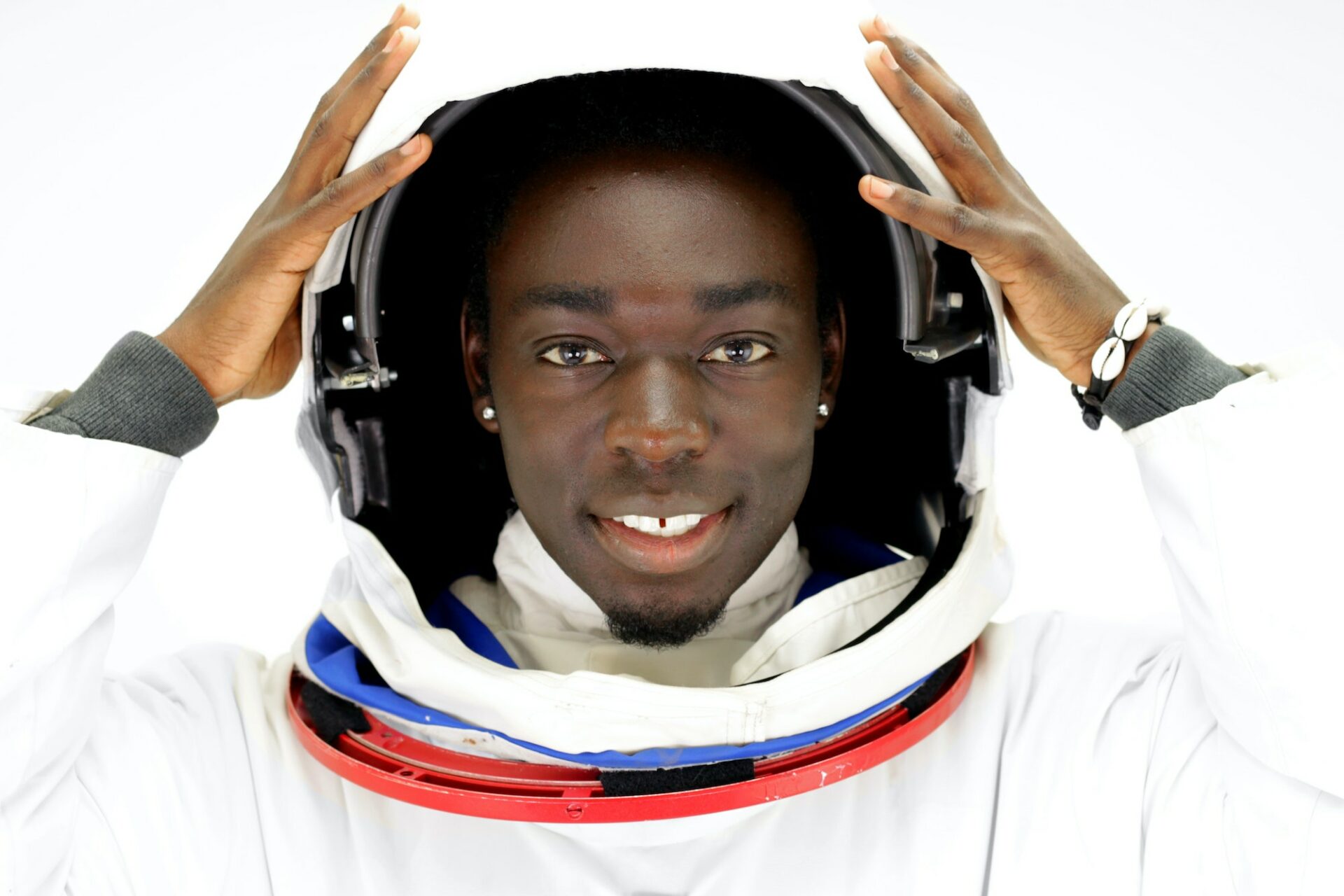 Photometer PRO is teaming up with an Analog Astronaut Training Center (AATC) based in Poland to help astronauts prepare for their voyages to the Moon and beyond!

As you may know, our startup is focused on light measurement solutions. Starting from the mobile app for Android phones, now our team created exclusively for the Analog Astronaut Training Center a prototype of a device that includes light measure software and specialized sensors, which plays a major role in improving the efficiency of scientific research and measurements of light in habitats (especially during space experiments).

The effects of light on human health and plant life are well documented; therefore, it is not surprising that light has a huge impact on the lives of astronauts living in habitats and space stations. Our goal is to take part in space exploration by providing tools that allow both astronauts and scientists to measure light in space as well as on Earth.

That’s why we launched the first prototype of Photometer PRO BOX (R1.01) which was designed and created by Przemek Pardel (CEO) and Rafał Pociecha (Chief Electronic Engineer, CEE). The Photometers PRO BOX (R1.01) – was tested in AATC in Rzepnik this summer during the Lunar Expedition 48 (5-11 August 2022), where Przemek was participating as a Crew Commander.

For this analog mission, the main objective was to perform a training and isolation campaign in preparation for future EuroMoonMars analog missions (EMMHIS HI-SEAS, CHILL-ICE Iceland, MDRS). The mission also included a set of experiments performed by crew astronauts, including scientific, technological, and human factors investigations. The really important part was chronobiological studies and subjective time perception experiments, that delivered valuable data on how astronauts isolated from natural sunlight during their stay in space will perform.

It is well-known that crew isolation causes a desynchronization of circadian cycles, which can affect sleep quality, concentration, and immunity. During the mission, analog astronauts were completely cut off from UTC time and sunlight, so the AATC team could test the influence of developed lighting systems on circadian rhythms and time perception in diverse activities in the habitat.

A prototype of the Photometer PRO Box was used during a few experiments at this time. We had the big pleasure to use our device to measure light during the research about the affection of magnetic fields on plants in microgravity (led by Anita Rzucidło, Science Officer of that mission) and during ophthalmic image analysis research (led by Magdalena Bator, Communication Officer, and Mateusz Koba, Data Analyst).

AATC, Analog Astronaut Training Center, is a private company aimed at accelerating human spaceflight scientific studies. AATC was created by former ESA professionals: engineers and scientists. Since 2018 AATC is developing its training center. It is a professional habitat that stimulates the conditions prevailing in the space base. The research is focused mostly on ​​space biology and medicine. ATTC plays a major role in providing training for scientists, engineers, space enthusiasts, and future astronaut candidates.

To prepare astronauts for future long-duration space missions, the Photometer’s solutions will be included in training equipment at the Analog Astronaut Training Center (AATC) in Rzepiennik, Poland, and other habitats later in the upcoming months. That is a huge milestone for our team and we want to share our enthusiasm with Photometer PRO users and people who are supporting our journey. 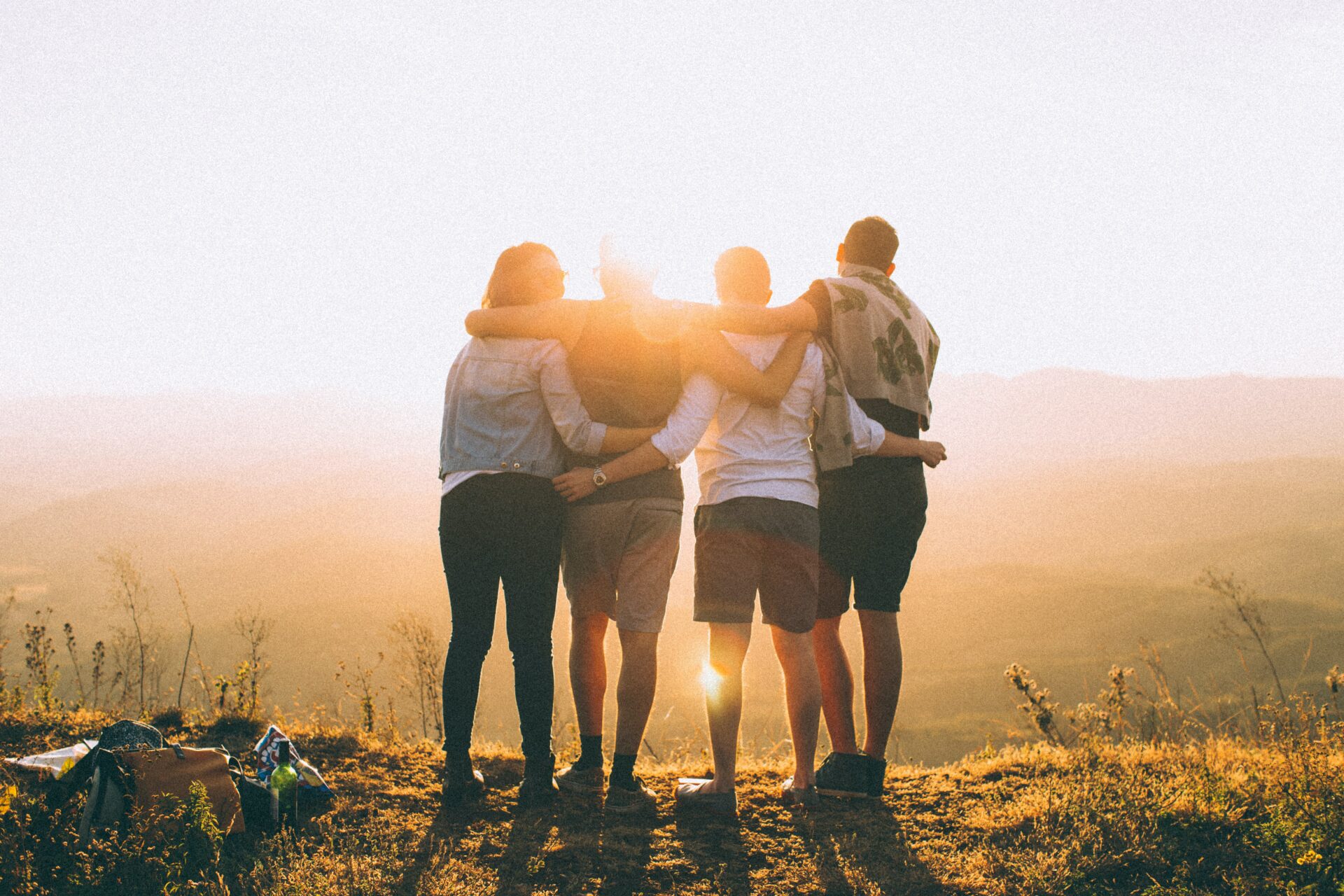 How Light Affects Our Health

Light is integral to human life. Our exposure to natural and unnatural sources of light significantly influences our daily lives and our overall health, including our emotions, productivity, sleep patterns, sight, and even the choices we make. We know it’s important, but why exactly does light have such a huge impact on us? Let’s find […] 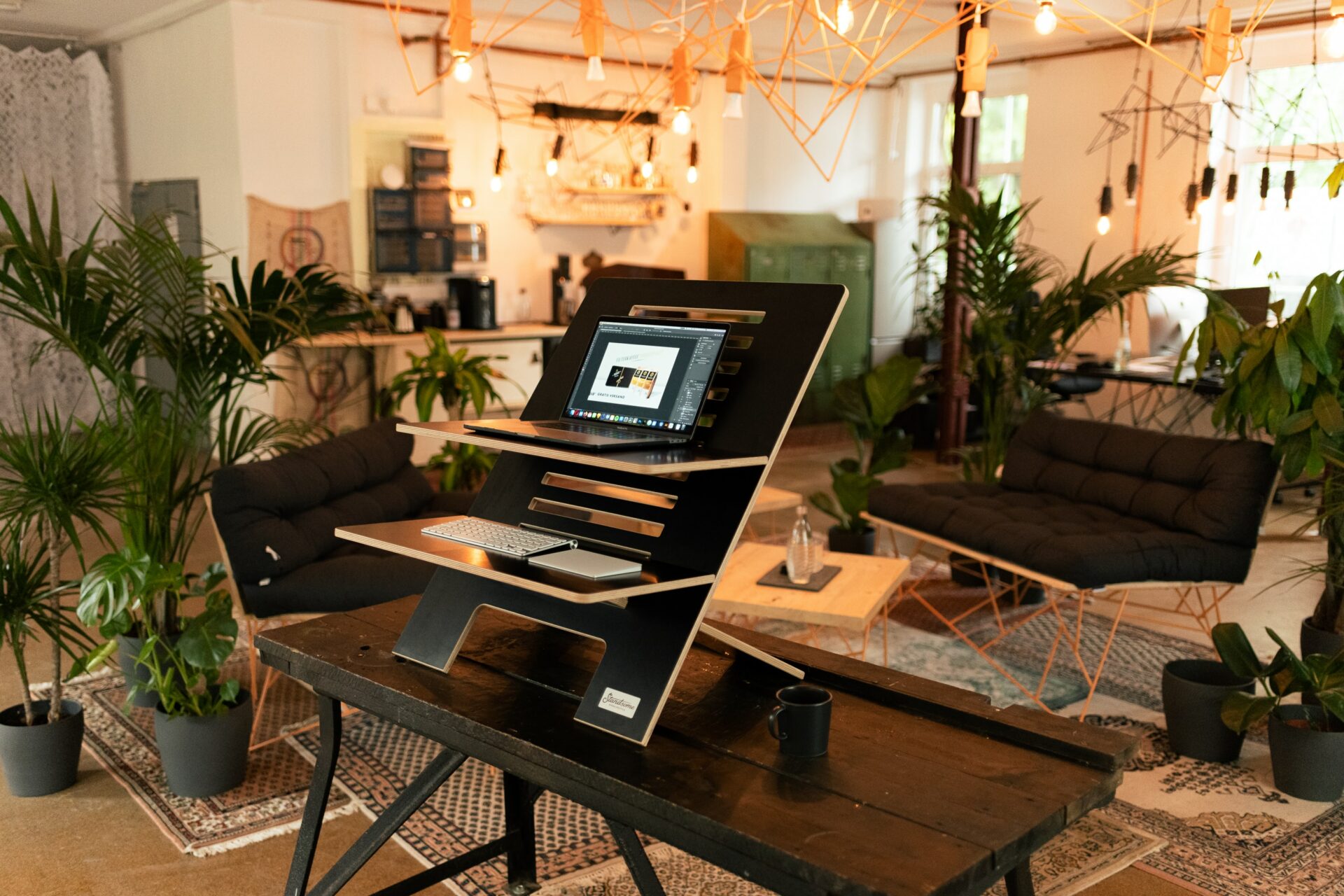 How Artificial Light Affects Our Health 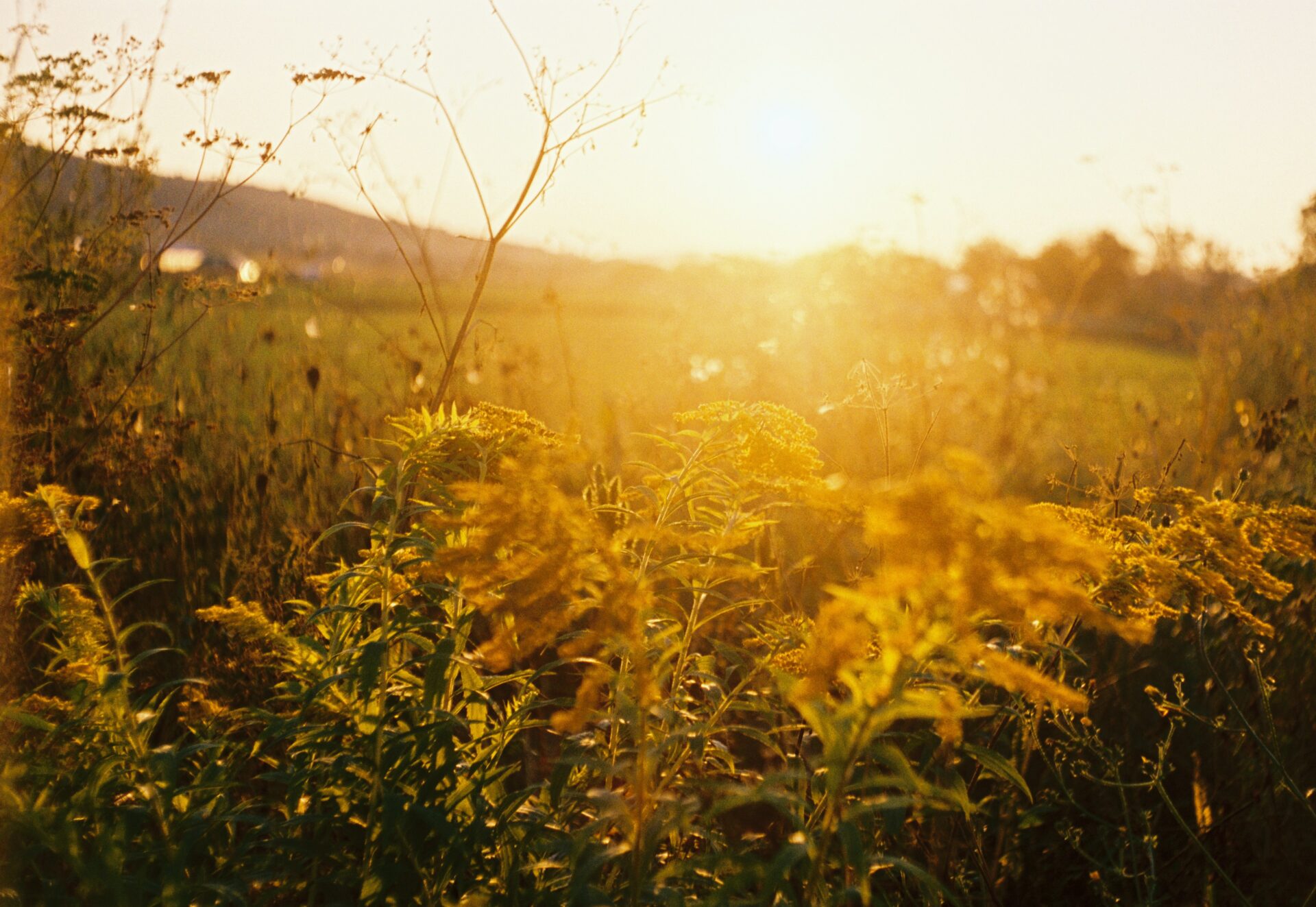 Why is light so important, and how can you get the right amount of it? From the dawn rays that beam through our bedroom curtains, to the piercing lights found in the aisle of your local supermarket, light – both natural and artificial – has a huge impact on our overall health.  Light is one […]